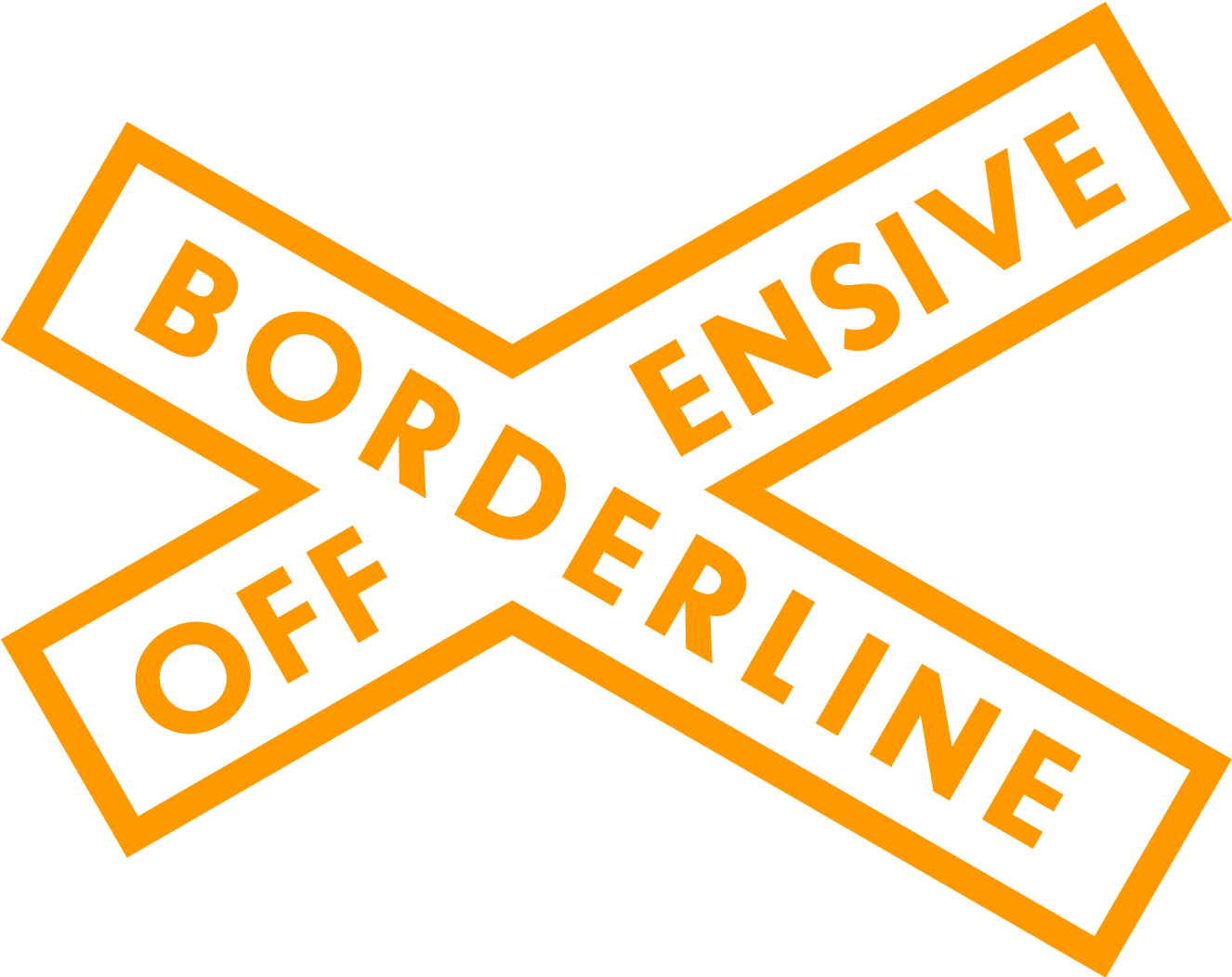 #BorderlineOffensive for #CreativeEuropeatHome
This online gallery gathers a series of works and actions by the Borderline Offensive community, especially prepared for online distribution and as a contribution to the #CreativeEuropeatHome initiative.
Welcome to the Cyberwarfare Gallery, enjoy its digital attacks on Fear and the State of Phobia!
Paper Puppet Poetry
2019
Collective-story making and digital streaming

Muzej Korupcije/Museum of Corruption
More
Three Migrants in a Boat @ Clubhouse
2019-21
Augmented performance and digital art, based on installation

Petko Dourmana
More
This group exhibition is curated and produced as part of the Borderline Offensive: Laughing in the Face of Fear project, and gathers original or refitted artworks developed for online distribution. The works are considered cyberwarfare mechanisms, as per the Borderline Offensive Manifesto:
Notice of state of war

A state of war now exists between Borderline Offensive and the state(s) of Cultural Phobia and Phobic Imagination: morbid irrational dread which prompts irrational behaviour, flight or the desire to destroy the stimulus for the phobia and anything reminiscent of it. Or as in layman's terminology:

Borderline Offensive is an armed operation using non-violence, humor and art as weaponry to achieve its strategic goal of societal change and peaceful co-existence between intercultural communities within and outside Europe. 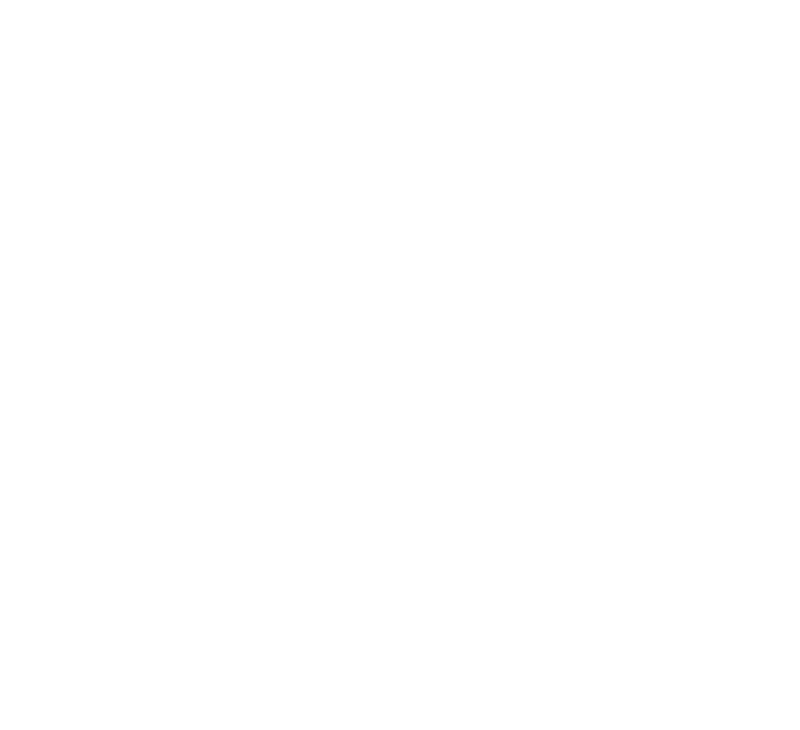 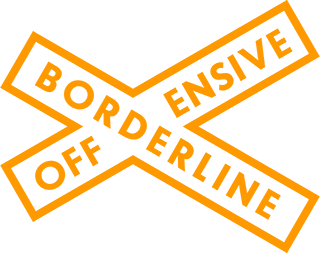 The European Commission support for the production of this publication does not constitute an endorsement of the contents which reflects the views only of the authors, and the Commission cannot be held responsi­ble for any use which may be made of the information contained therein.
Borderline Offensive 2017-2020 is led by TILLT (SE), together with CZKD (RS), Keunstwurk (NL), House of Humour and Satire (BG), Creative Industry Kosice (SK), Center for Peace Studies (HR), Symbiosis (GR), and in cooperation with MitOst eV (DE), Anadolu Kültür (TK), Zoukak Theatre Association (LB), Ettijahat - Independent Culture (SY) and Ramallah Municipality (PS).
Copyright © 2017–2020 for Borderline Offensive
Attribution-NonCommercial 4.0 International (CC BY-NC 4.0)
You can share content from this site for non-commercial purposes by referring to the source.
Made on